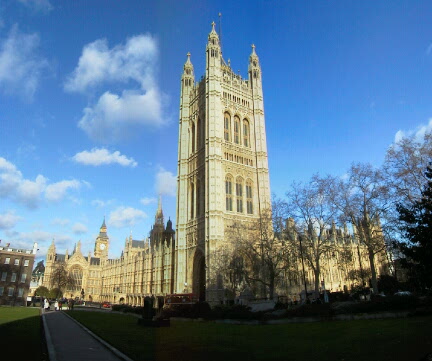 Great Britain is one of the most conservative countries in Europe and this fact shows in their culture and traditions. Practically, traditions and customs get a new meaning when referring to Great Britain, mainly because they have kept these traditions for such a long time. Starting with the monarchal tradition, down to the time-tested 4 o’clock teacup, British culture has earned international prestige because of their perseverance in following their customs.

Great personalities never ceased to appear in British culture. The famous Charles Darwin was British, as were scientist Isaac Newton, or composer William Byrd. However their culture’s strongest point is their literature. British literature includes some heavy writers like William Shakespeare (probably the most famous writer in the World), novelist Agatha Christie, Charles Dickens or a more recent writing genius, J. R. Tolkien. Poetry had some good representatives too. Starting with national poet Lord Byron, up to Robert Burns or Thomas Hardy. Without even mentioning political personalities like Winston Churchill or Oliver Cromwell, we can undoubtedly state that Great Britain has a tradition in great personalities, personalities that put their fingerprint on the world.

Another important part of British culture is music. Names like Sir Paul McCartney, The Beatles, David Bowie or Freddy Mercury spark a though in almost anyone’s head. The Beatles is considered the greatest musical band in history, still having millions of fans, even in our days.

When it comes to customs, British are reputed to follow the strictest of rules. The traditional 4 o’clock tea is something the average Englishman wouldn’t want to miss. This custom was formed about 150 years ago, when British aristocrats would invite each other to their homes for a brief cup of tea, at exactly 4 o’clock (punctuality being another great tradition for the British).

Generally, the British are though as punctual, elegant, sophisticated, phlegmatic and undisturbed folk, having strict rules for their dress code, manners, gestures and overall presence. Their conservative nature gives them the look and feel of the lords and ladies that roamed the British counties one or two hundred years ago. This fact is strengthened by their custom of holding on to the very old nobility titles of Lord/Lady, Baron/Baroness and Sir (this is a title given to men only, not having a similar title for women).

Retrieved from "https://recipes.fandom.com/wiki/About_Great_Britain?oldid=752137"
Community content is available under CC-BY-SA unless otherwise noted.