ROUND FOUR IS NOW CLOSED! CLICK HERE TO VOTE IN ROUND FIVE!

And the winners of Round Four are...

We have our top 8 fantasy foods after a HEATED Round 3, where foods like Poké Puffs and Slurm lost. Now the question is...which foods will make it to the Final Four? The winner in each of the following polls will move on to Round Five on August 26.

P.S. Don't forget that this round will determine which fantasy foods will be made in real life at New York Comic-Con in October! 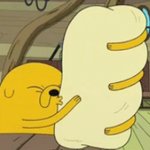 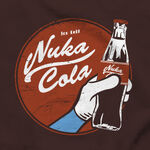 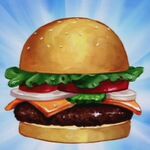 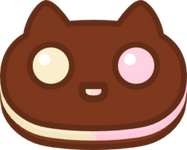 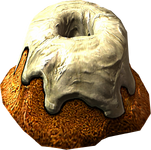 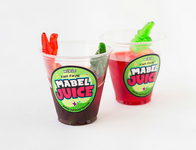 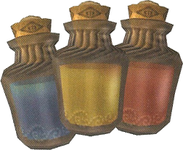 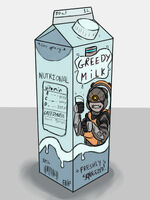 The winner in each of the above polls will move on to Round Five on August 26! Click HERE to read more about the tournament and to track all of the rounds.

Retrieved from "https://recipes.fandom.com/wiki/User_blog:Asnow89/2015_Battle_of_the_Fantasy_Foods_-_Round_FOUR?oldid=716993"
Community content is available under CC-BY-SA unless otherwise noted.